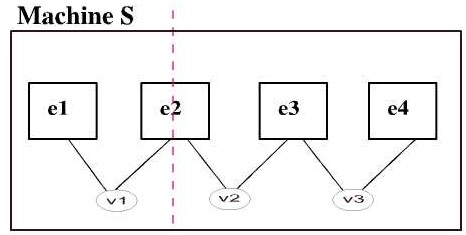 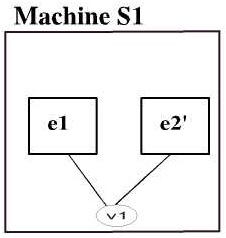 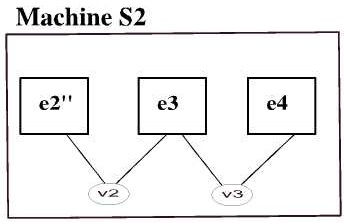 The installation or update for the shared event composition plug-in is available under the main Rodin Update site (http://rodin-b-sharp.sourceforge.net/updates). It is available for the category 'Shared Event Composition'. Like always, after the installation, restarting the application is recommended.

In order to use the composition plug-in, it is necessary to create a composition file (bcp extension).

Any reports of bugs, features or comments are welcome. You can add any of them here.