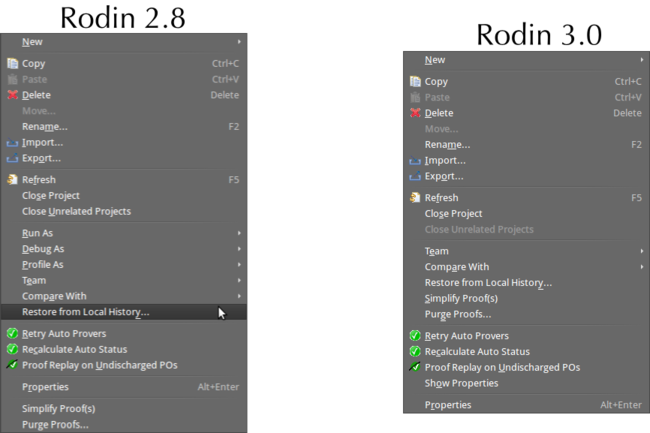 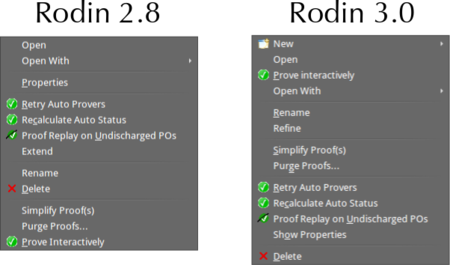 package 'libc6-amd64:i386' must be installed, in particular in order to run external prover binaries
depending on the distribution, you could instead need these packages: lib32z1 lib32ncurses5 lib32bz2-1.0